All ingredients are dry and cut for tea blends

Matricaria recutita) is approved by the German Commission E as a standard medicinal tea, and infused in oils for wounds. Pretty, daisy-like Chamomile has a cheery disposition and a soothing character. The calming flower is often used in relaxing herb pillows, as the scent is soothing, light and pleasant. Long accepted as one of the safest herbs, the chamomile flower is used both externally for inflammation and irritation, and internally for many gastric complaints. The German Commission E approved chamomile’s use for acid reflux and other gastrointestinal tract problems, and the British Herbal Compendium lists it for inflammations both external and internal. Evidence shows that it is effective for dermatitis rashes such as eczema. There are no known restrictions for the use of chamomile, either internally or externally, by pregnant or lactating 011

Curcumin is a Natural Anti-Inflammatory Compound

Peppermint (Mentha piperita) is a tasty addition to foods and drink, in part because it has long and documented history of helping to relieve indigestion, gas and gastrointestinal discomfort. The dried leaves are often combined with other carminative herbs to help ease digestion, reduce nausea and help relieve congestion.

Visual and flavour,sour in taste

add to Visual aspects and source of Vit C. Sour in taste 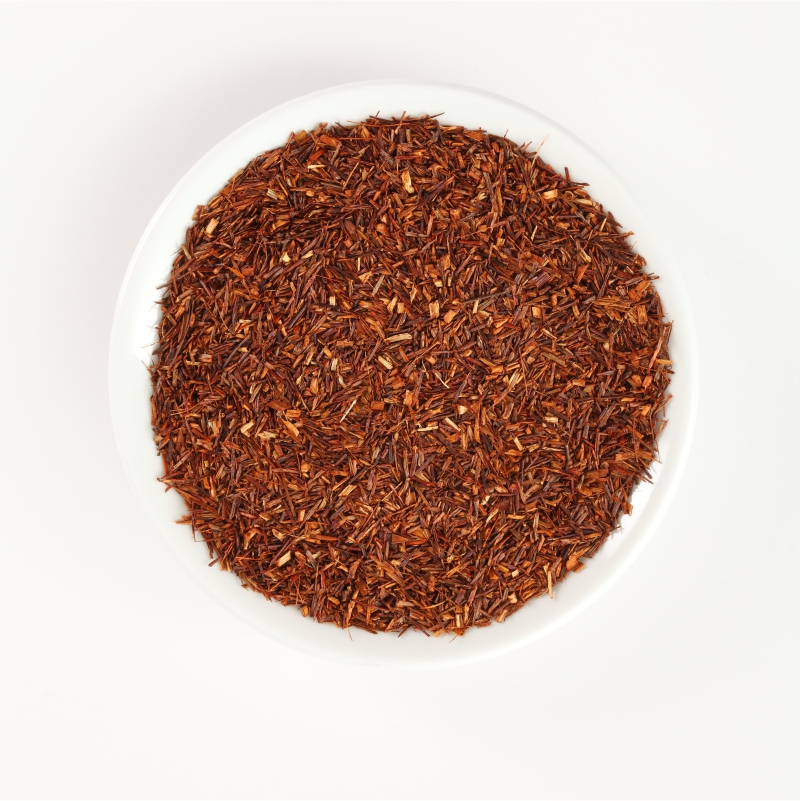 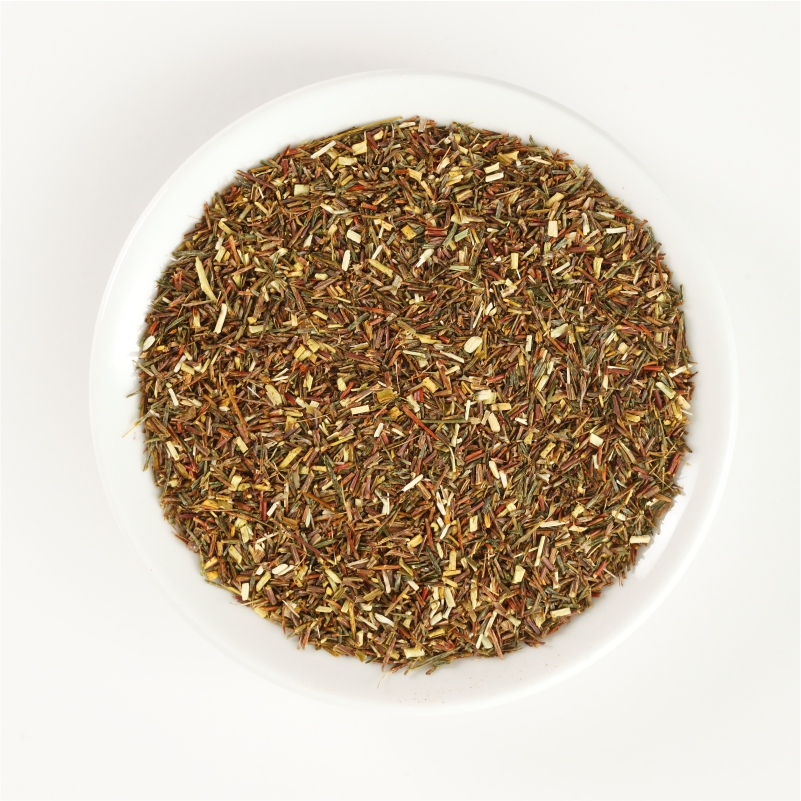 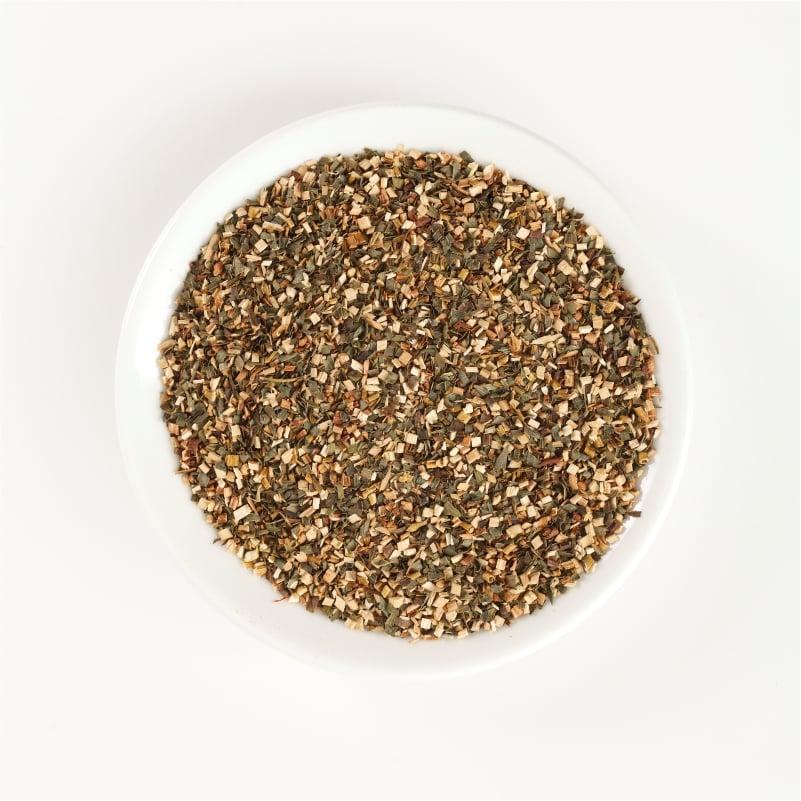 GO TO PRODUCTS
Scroll to top

We’ll only send you emails if we have a new product, special event or promotion for you!

*can not be used in conjunction with other coupons and is not valid for products that are on sale.